At this festive time of the year, what could be more apt than visiting the Nativity Museum – a museum crammed full of nativity scenes from all over the world – at Slovenia’s national shrine, the Basilica of Mary Help of Christians in Brezje. 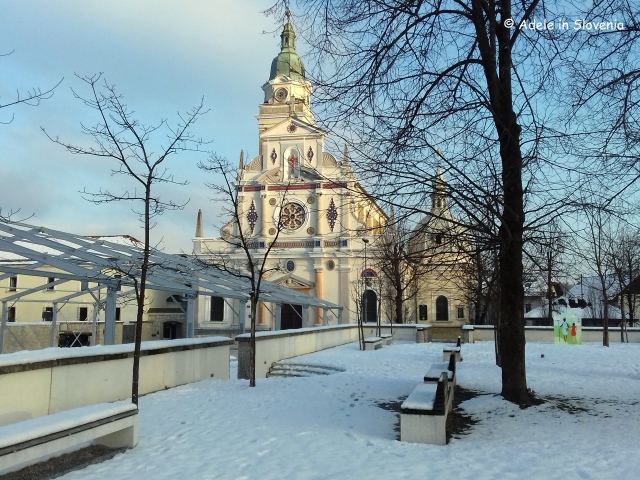 The museum is located in a separate building at the rear of the church where, even before you set foot inside, the first nativity scene awaits! 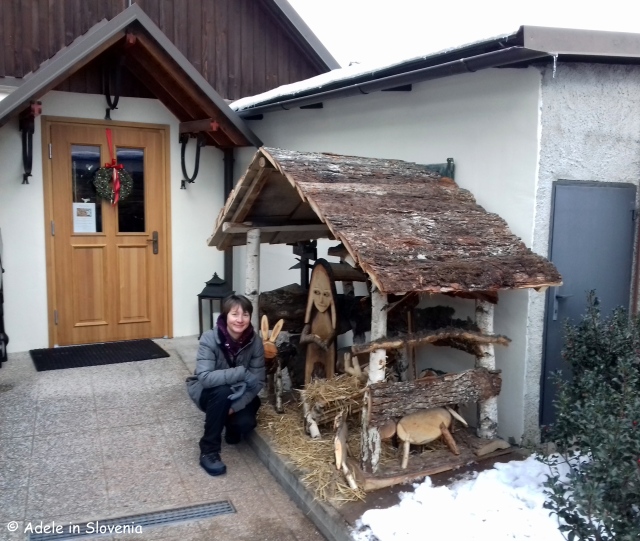 The recently renovated and enlarged Nativity Museum has been open in its present form since December 2016. In that time over 20,000 people have already visited and over 100 new nativity scenes have been donated to the museum’s already-rich collection.

The museum now contains almost 400 nativity scenes of all shapes, sizes, ages, and made from numerous materials. Some of the most notable among them are: 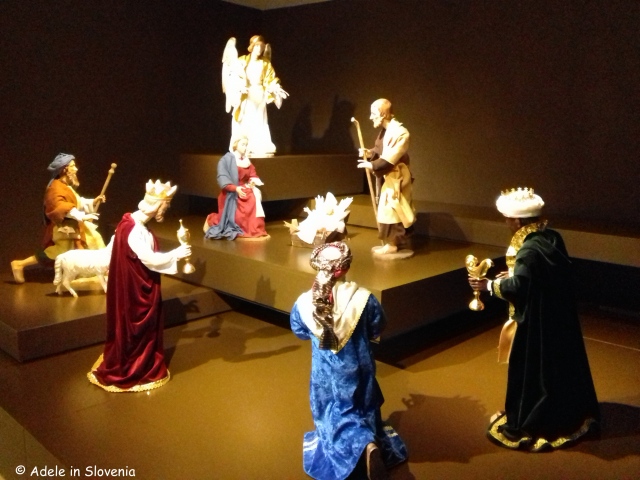 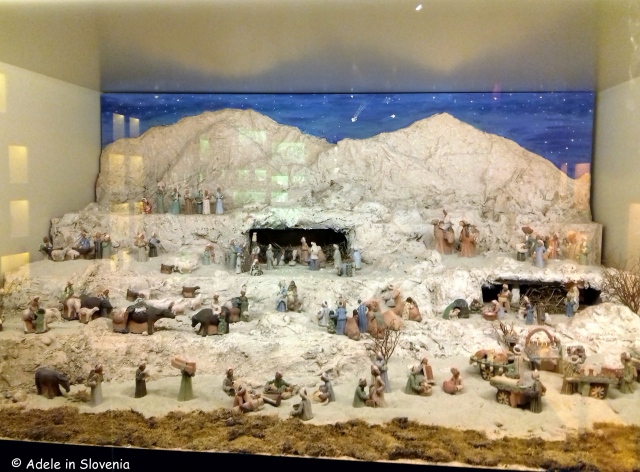 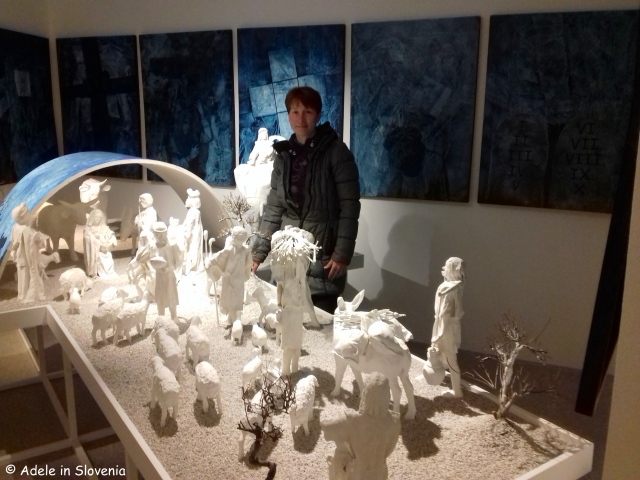 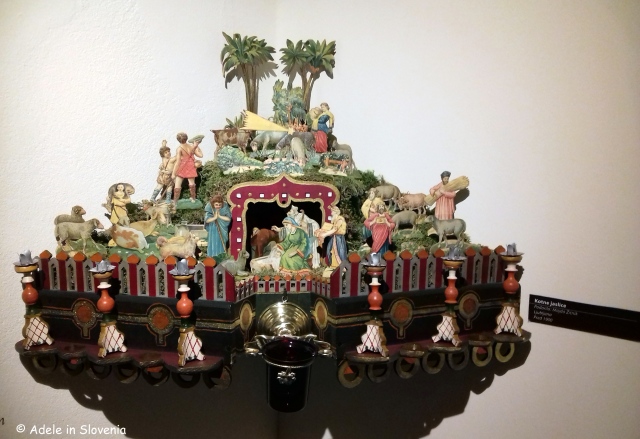 After viewing the exhibits, you can take time to sit, reflect, listen to music and sign the visitor book.

The museum is open daily, except Mondays, year round; from April – October from 9am-7pm and from November – March from 9am-6pm. 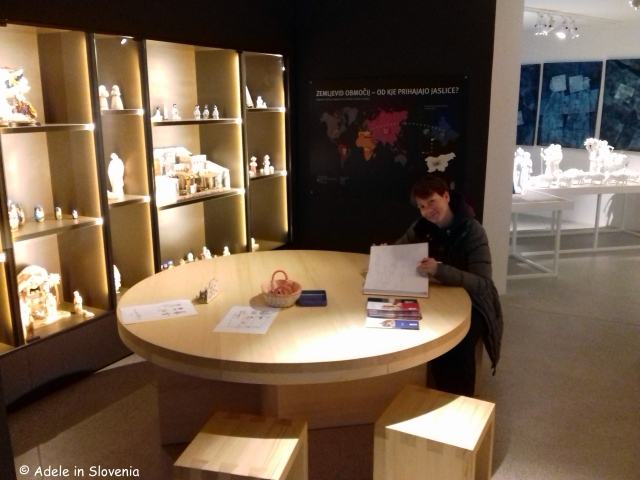 Whilst in Brezje, you should also take time for a walk around the village to see the basilica, and the giant cross and monument opposite the museum, as well as the village’s other points of interest. The museum is number 4! 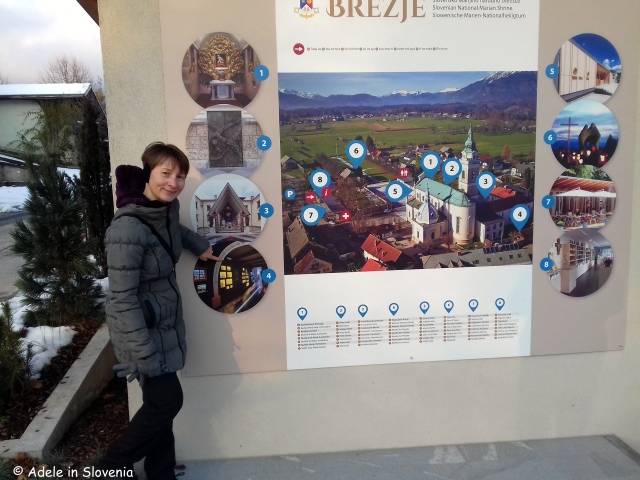 In 1988 the then Church of St. Vitus was elevated to the status of minor basilica by Pope John Paul II, who also visited in 1996. The basilica has become a popular pilgrimage destination to where people flock from all over Slovenia and further afield, too. 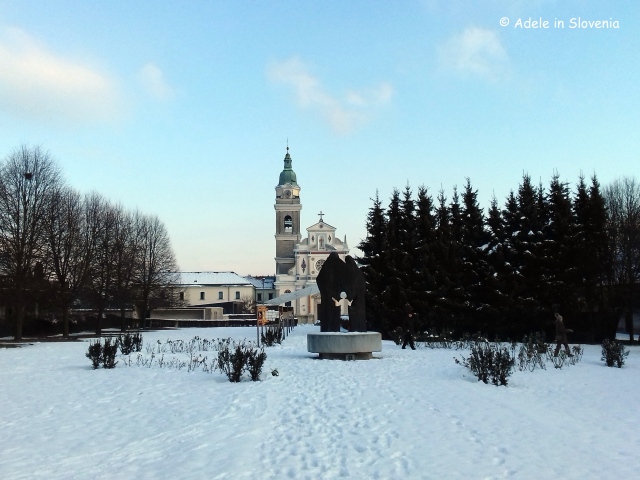 I have to admit, despite my dislike of the white stuff, Brezje does look lovely in the snow, wouldn’t you agree? 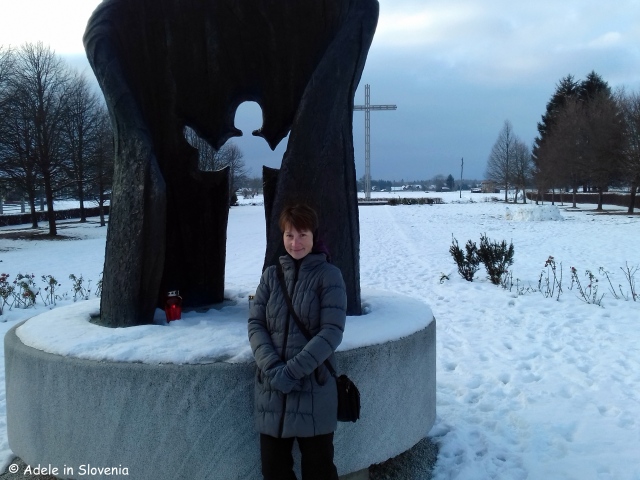 You can also click here to find out more about the basilica, the museum and all of Radovljica’s other cultural and natural sights of interest.